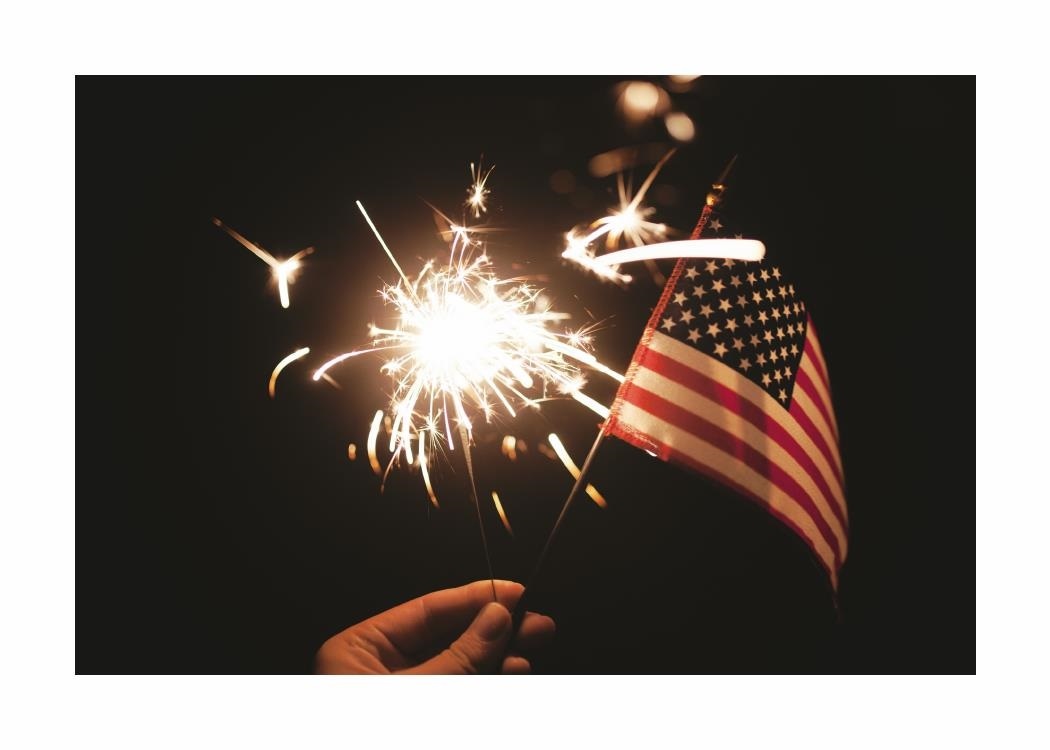 The Fourth of July, also known as Independence Day or July 4th, has been a federal holiday in the United States since 1941, but the tradition of Independence Day celebrations goes back to the 18th century and the American Revolution.

On July 2nd, 1776, the Continental Congress voted in favor of independence, and two days later delegates from the 13 colonies adopted the Declaration of Independence, a historic document drafted by Thomas Jefferson. From 1776 to the present day, July 4th has been celebrated as the birth of American independence, with festivities ranging from fireworks, parades and concerts to more casual family gatherings and barbecues.

“Then join hand in hand, brave Americans all! By uniting we stand, by dividing we fall.” – John Dickinson

“This nation will remain the land of the free only so long as it is the home of the brave.” – Elmer Davis

“For to be free is not merely to cast off one’s chains, but to live in a way that respects and enhances the freedom of others.” ― Nelson Mandela

“Remember, remember always, that all of us, and you and I especially, are descended from immigrants and revolutionists.” – Franklin D. Roosevelt

“Freedom makes a huge requirement of every human being. With freedom comes responsibility.” – Eleanor Roosevelt

From my home to yours, I wish you a safe and Happy Independence Day!